By no means will my fiance ever pull up a population density map of our hometown to determine where improvements to our bus routes can be improved, but she is a fan of exploring cities.  I have to say though, I was pleasantly surprised when she said she wanted to travel to Detroit for her birthday to see the progress there.  Mind you, our mutual travel adventures tend to take a bit more of a “tourist” theme than if I were to travel alone, but sometimes even I need a break from the urban rigors of scrutiny in favor of a little downtown entertainment.

As excited as I was to see Detroit’s progress from a decimated downtown to a surging center for entertainment and fun, I was really looking forward to taking a ride on The Motor City’s new streetcar, simply dubbed “The QLINE.”  I had never ridden on a streetcar before, so my only experience with these iconic transit novelties, honestly, was the wealth of data clearly showing that nearly every new streetcar project in the country was badly under-performing. The QLINE is no exception.

We stayed in a very nice hotel right downtown, about a block away from Woodward Street, where the QLINE runs and a significant portion of Detroit’s redevelopment is housed. I wanted to be sure we rode the streetcar at least once, but in 2 and a half days, we rode it 9 times. It was absolutely essential in getting us to so much of what we wanted to see in Detroit.

Our first day there, we headed north to the Cass Ave. area, picking up the QLINE at the downtown Campus Mauritus station. The stations were clean, uncomplicated platforms with glass walls and a roof to protect riders from the elements. We purchased our $3 day pass easily from the machine, and when the train arrived, we stepped aboard. The train was very open and uncluttered and contained surprisingly little seating. I suppose on a line that’s only 3 miles long, surplus seating isn’t exactly a tremendous necessity. I actually kind of liked the open feel that the car had, with the ability to walk about the train as you moved along. There weren’t a lot of riders on board, just a decent handful.

Relatively quickly and comfortably, we traveled north to our destination without issue. The ride was stiff but smooth. For the price, it beat ride sharing. For the effort and time, it sure beat walking or biking. It was a great first trip.

From the art museum to the theater district, to downtown stadiums and the best restaurants and cocktail bars… and of course the gorgeous waterfront, the QLINE took us everywhere we wanted to go. It was such a cheap, convenient way to get to almost all the fun things we wanted to do in Detroit. Even Amanda raved about how great the QLINE experience was.

As tourists who hit the hot spots, indulged in the amazing new restaurants and enjoyed some incredible cocktails, the $125+ million QLINE was as advertised.  But since my urbanist hat never really comes off, I was sure not to let my excitement cloud the truth… Detroit’s streetcar is built for tourists, sports fans and weekend fun-seekers. Like so many streetcar undertakings in the U.S., it is there to add a new dimension of vibrancy in a downtown rebuilt to entertain. This is not to say that what’s happening in downtown Detroit is a bad thing… it’s really quite magical, and the QLINE adds flavor to that magic.

So why is the QLINE horribly under-performing with regard to ridership projections? The answer is simple… it’s not really transit.

Transit’s most important job is connecting different neighborhoods to sources of employment, education, and entertainment. It is the great equalizer, giving poorer communities equal access to resources, and wealthier communities another transit option.  At its best, transit has the power to unite a city, regardless of the socioeconomic status of the riders that use it.  Strong ridership numbers reflect how well any form of transit accomplishes this goal.

The QLINE is very simply and very clearly a way for downtown Detroit’s fun seekers to have… well… more fun. Its purpose is to show a commitment to downtown developers who look to capitalize on the city’s revival story.  Indeed, downtown businesses collaborated to pick up a huge share of the bill.

And there’s nothing wrong with this, as long as Detroit is honest with itself about it. The QLINE adds another layer of colorful fabric to a fun and exciting new downtown experience… but it does little to heal the deepest wounds that the surrounding neighborhoods still feel. It has no potential to slow the staggering population loss, at least not in its current 3.3 mile state along Detroit’s entertainment corridor.

In all honesty, the QLINE is wonderful as a tourist. But just like nearly every streetcar, its ridership deficits are likely due to the fact that it does little to provide practical transit to Detroit residents.  As we revive our urban islands, it is vital to understand the difference between helping your city grow, and making your city “cool.” At least for now, the QLINE is likely the latter. 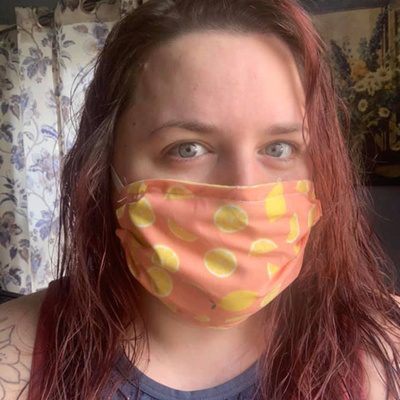 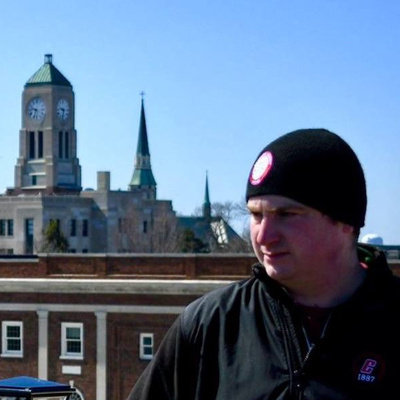 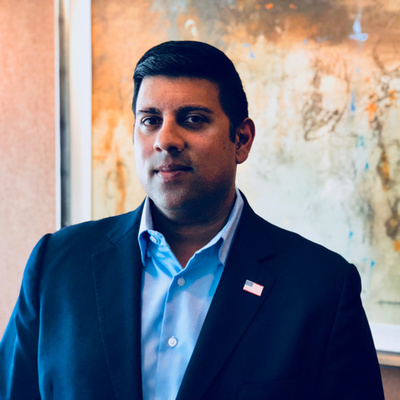 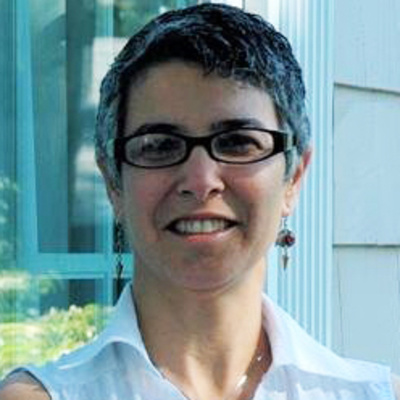